A Step ahead with Justice 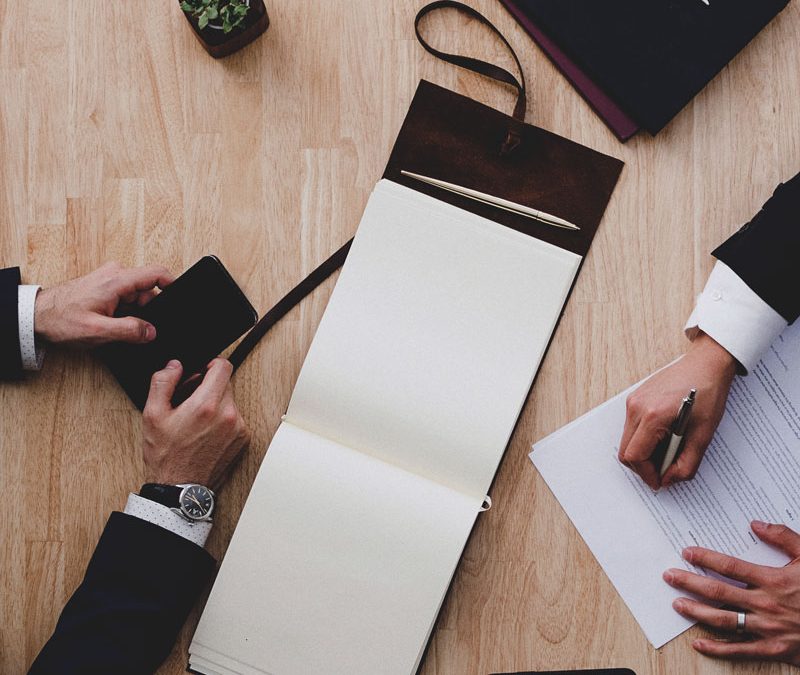 WE must not be afraid of anything. It is essential for us to remain determined in our convictions. There is a great deal of hypocrisy, injustice, and foul play in the world, it is absurd to give us away by getting dominated by such acts. It will only cause us unhappiness. The Supreme law of Allah is without any falsehood. Therefore, one should devote itself to Him as He is the wisest possible existence.

Aristotle says that knowledge is virtue and virtue is justice. He proved the idea through experiences. The truth turned into good experiences whereas, the false became bad experiences. The one who follows virtue will do justice to the society.

The Kakakhel Law Associates firmly believe in the concepts of Supreme Law and the importance of virtue. The principles of justice: equity, equality, and need are well determined by this law firm in Pakistan.

What does it take to be successful? There is not a single answer to this question. This law firm in Pakistan shares the characteristics of their success.

On-time service: Time Is one of the most precious things of all times so one should respect one another’s time. The work done on time is highly acknowledgeable and prestigious. One needs to fulfill the work on time and as scheduled.

Embracing technology: A major key factor in the good results of a firm is the use of technology. They can easily improve efficiency and productivity.

Creating diversity: Thomas Reuters is noted to have said that diversity is one of the factors of success for a law firm in the next five years.

No place for discrimination: Women are considered of huge advantage in positioning the firm. Treating women with the same respect and value as men is a priority.

Recognition: The firm should be eminent in the community. Standing for the good and bad of society, leaving a strong impact on the people.

Working with the talented: Talented people lead so there should be proper management for that talent to have growth at a high pace. The firm should be an extremely warm welcome for fresh and enthusiastic talent. A talented team will attain attraction and acquire the top position.

The best environment to work for a law firm in Pakistan is one of the main factors to achieve. It is the utmost priority of a firm to maintain peace and harmony within its structure as it will gain reputation. Taking good care of the employees will certainly make people count on them.

The Kakakhels leave no stone unturned to reveal their point of view in the best possible manner against the injustices. They have made headlines now and then by their explicit performance, the trusted name has represented the petitioners in the case of 7 afghan families for their nationality. As a result of their strong arguments, the case was won.

On the other hand, we see them protecting property rights most efficiently in the case of Noor Bibi against Khushi Muhammad. Yet in another case, they proceeded the case of an Afghan woman who was claiming for Pakistani nationality as she had married a Pakistani man. She was constantly visiting the interior ministry for granting her citizenship, but it was all in vain until she approached the Kakakhel law associates. The court ordered the interior ministry to resolve the issue in three months.

Their publications are the reflection of their vision of rule of law. They are strict with the idea of democracy and its prevention. They consider military dictatorship a one mans show in Pakistan and are not ready to tolerate its interference in any of the systems prevailing in the country. They argue that the independent countries form federations which help them in achieving a common goal.

They speak of the 18th amendment as a good act of constitution as the power of control should not remain just in the center to improve performance. Yet they emphasize the unity of provinces to be maintained to defend against the external oppressions.

They not only intervene in the political welfare of the country but in the future of this country as well, our children. The current situation of hostility against innocent children like child abuse and different assaults are not only condemned by this law firm in Pakistan but are head over heels to eradicate it. They are running social media campaigns, highlighting the reasons behind it and explaining the preventions like follows:1. educate children at school 2. Zainab Alert 3. Discourage child laboyr4. Implementation of the existing laws.

Contempt of court of law against Imran Khan: Absolute power is corrupt well in this case no. Senior advocate Muhibullah Supreme Court of Pakistan clearly defines the contempt of law coming as a hindrance towards the fundamental rights of freedom of speech. He says that the judges should leave their ego aside and refrain from sluggishly using power.

Aurat March: the manifesto introduced as khud mukhtari was appreciated and considered a great step of the future. It is a complete right to self-determination.

E-courts: In the situation of the pandemic, establishment of e-courts was much discussed by this law firm in Pakistan. They believe in technology to maintain the reforms in a smooth pattern. They proved it to be an effective method to avoid health time and economic issues.

The respective ideas of the law firm Kakakhel Law Associates clearly show us the vigilance of their working style and vision. Dealing with the smallest bits to big agendas they fear no one when it comes to truth and justice.