Being staunch with Social Justice 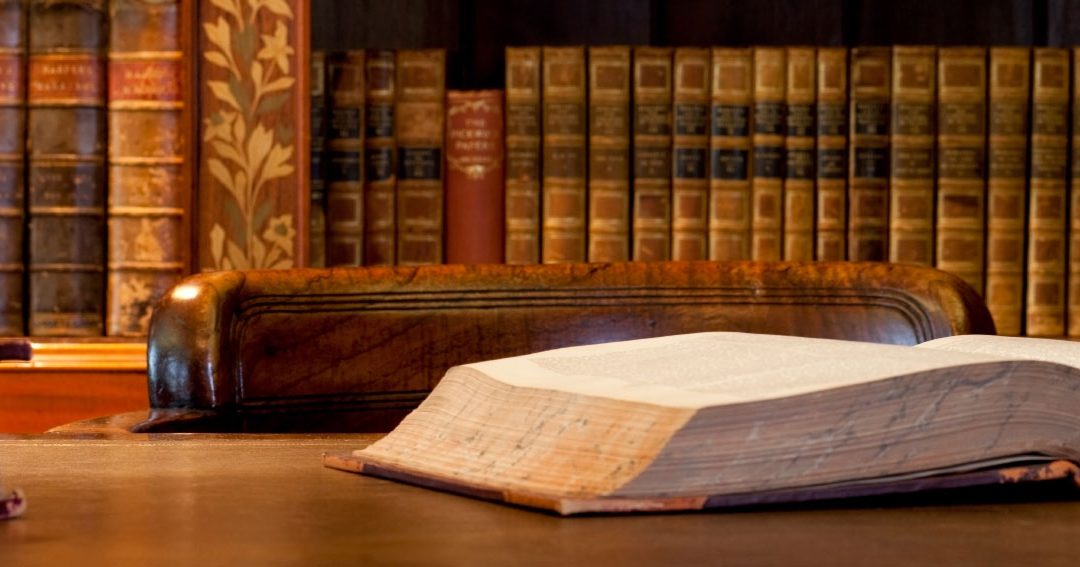 Be staunch in justice, witnesses for Allah, even though it be against yourselves or your parents or your kindred, whether the case of a rich or poor man, for Allah is nearer unto both. So, follow the truth over passion.

Social injustice’ is the perceived unfairness of a society in its divisions of rewards and burdens. Social justice arrives when there is an unequal distribution of wealth and other resources. A welfare state acquires equal distribution of wealth and resources. If we look at the United Nations Declaration on Human Rights, we can see that it resembles the last sermon of the Holy Prophet PBUH. The emphasis is put on the weak and social justice is preferred for the people.

Are laws and courts only to blame for the imbalance in society or are we hitting the wrong side. When we say social injustice, is it just the laws or judicial system or are we are looking up to the whole economic and social set up of our country.

In a country, where we have three different types of education systems. Isn’t it a cause of social injustice? Education plays a genuine role in the stability of a nation. The government needs to believe in the idea of bringing a similar educational medium for its people. When the law firms in Pakistan ensure the importance of education, they also emphasize the structure which is coherent to its implementation. We have seen courts taking actions against the fee structures of schools making them return the innumerable numbers to the parents. This act was of great relief for the parents indeed. The point is until when strict measures would be taken to finish this mafia off its feet. What are the steps governments take on it? When we are in a democracy, we need the government to be with its people more than its courts.

When actions are taken by the government, they make a greater impact on society just in the case of making Quranic teachings as a part of the curriculum. Minister of state for federal education and professional training said that the Quranic teachings will be made compulsory from class one to class twelve. The ministry of federal education also presented the whole setup which is to be built according to the Islamic ideology council.

The term capitalism is a consequence of democracy but what if we replace capitalism with socialism, It will help the system of the economy grow as the money would revolve around the people rather than in a specific class. The concept of rich becoming richer and the poor becoming poorer. The law firms in Pakistan make the best of their abilities to prove this system hazardous creating the poverty line even below its existing figure. They believe in a system of social justice. They argue that the financial situation of the people provokes them in heinous acts. If the government provides its people with a good economic system, it will be able to cater to the increased rate of crime.

The Kakakhel Law Associates consider it the responsibility of the state to ensure a proper educational structure that enables its people to prosper day by day. Our government needs to counter the havoc of capitalism otherwise social justice will continue to be a myth in Pakistan.

Hope, trust, belief, at times all such words seem to be useless and nonexistent. The Kakakhel Law Associates arouse hope, build trust, and make your belief in the system of justice with a great deal of enthusiasm towards their work. From running campaigns to giving arguments, nothing in this world deters them up from standing up for the right. They fear no one except Allah.

Objectives: making harmony a priority: the law firms in Pakistan make it possible for us to breathe in a harmonious environment. Maintaining peace with the use of laws and their implementation. Improving their ways of deliverance for better results. Proceeding ahead with milestones achieved with zeal and zest.

Prevailing democracy: For the people, by the people, to the people. The moto of democracy is the best moto one can ever hear of. Looking back at the times of monarchy or dictatorships in the world gives us tremors. The times were considered the worst times experienced by the people of those eras. The right kind of democracy will lead to an ideal state with the best reforms.

Creating awareness: In this era of technology and information, we not only need to maintain them but keep them at a high pace. When we have all the super mediums to express ourselves. There are no distances left between the people as per the use of technology. It has become an easy way to convey or perceive a message. The Kakakhels make full use of all such mediums whether it is social media or the mass media. Their works speak for themselves.

Standing for the Right:  law firms in Pakistan have a word on everything right. They know how to deal with the wrong and put forward the right. They incorporate all sorts of efforts to fight for justice and making it possible for others to have a strong belief.

Even the smallest act of kindness brings you closer to the supreme power of Allah. All that we attain here in this world will be of soul importance in the hereafter as well whether it is good or the bad. Do not leave your hereafter on fate because it depends on your actions in this world.