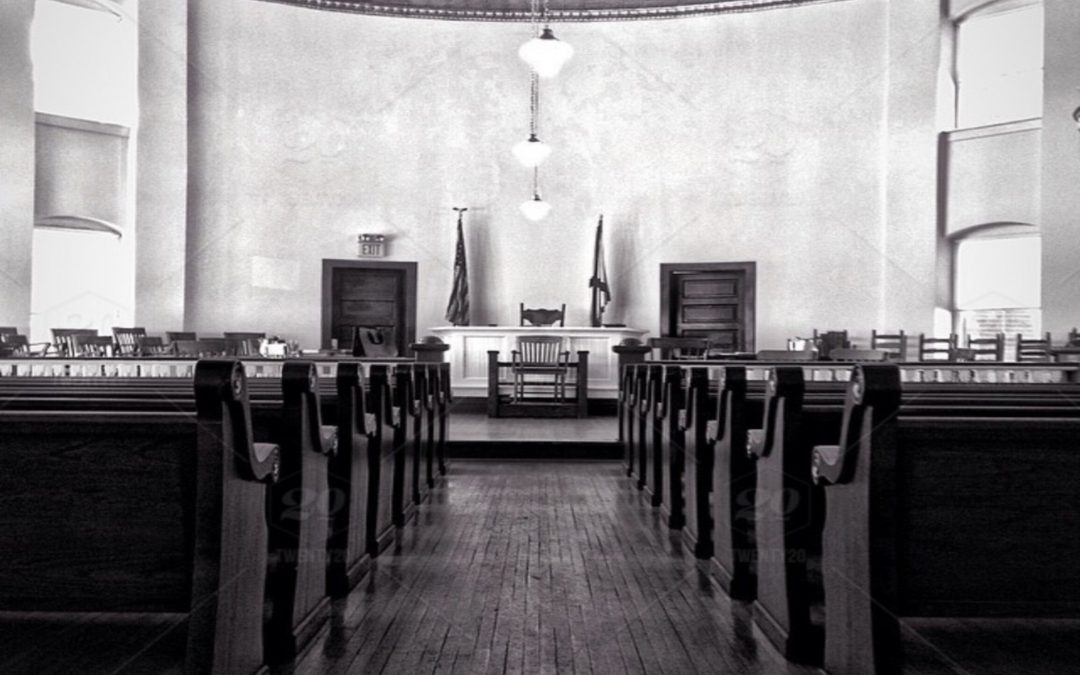 The economic crisis is the loophole for every other problem that is being conducted in Pakistan. There are several issues that occur when one is facing financial problems. Whether it is a home or country money is necessary for a living. A country needs to generate enough money to fulfill the needs of its people. The top lawyers in Pakistan admit the fact that every problem starts when there is a lack of money and resources. Moreover, they discuss that Pakistan is also getting exploited by it. The exploitation is massive. For almost decades, we have been exploited by America for many reasons because they had money and we needed it. Our borders were used to wage war against Afghanistan, which was totally wrong, but we could not stop it because we were exploited for money.

The cause which led to this kind of upheaval is bad leadership. Pakistan has been very unlucky in regard to its leadership. The corruption details of the leaders made it impossible for the nation to stand in a healthy position. The luxurious lifestyles of our leadership led to worsening the condition. When we look up to leaders like Quaid Azam who did not take any money for his tireless efforts for the betterment of Pakistan. We needed that kind of leader and we ended up having looters. Basically, what corruption does is that it takes from the worthy to the one who is not worthy of it.  The injustice is what makes the system collapse. The Kakakhels discuss the matter with great grief that it has become very difficult to make people understand the fact that taking a little or large amount of money is completely wrong. Eventually, it has become a habit or a gesture for our working class to make it compulsory when its not. Somewhere they are in haste to make their work move forward and most of the time, they are getting exploited by the wrong information. In the first-place bribing or any other act of corruption is wrong and secondly, do not trust the wrong person as it can move you in a disaster. It gives more power to the corrupt mafia to create more problematic situations for the public. Do give a complaint against the one who is provoking you to give off any sort of money. To finish this problem, we need to decide as a nation for our future. We need to prioritize our nation’s well being and its reputation as well. A lot of people do not follow their dreams because of corruption as they have no faith in the system. This completely shatters our hearts. People prefer going abroad and working there because they feel they get rewarded in a good manner there rather than working in Pakistan.

The country is under great debt from the IMF. All these years, Pakistani politicians have been facing the IMF door for financial help which has deteriorated the growth of the nation. The top lawyers in Pakistan said that the IMF policies have gotten strict over time thus giving more problems to the nation. It directly affects the public through inflation. All our government needs to do is to increase the rates of every item to meet the needs of the IMF. The poor people are the main affecters of the process. They can not even afford a piece of bread when such situations occur.  In the worst-case scenario, suicides are increasing.

The Kakakhels say that the government should pay heed to the situation and increase the GDP of the country on a larger scale. Our exports should be increased. More opportunities should be given to the youngsters and most importantly they should be kept on track by letting them intact with the situation of Pakistan. There should be campaigns for a better society for youngsters.

The power crisis has done a lot in the breaking down of the economy. Our factories and industries do not have energy and as a result, most of the sectors are getting shut or most of them are producing less. The workers of the factory get affected. The top lawyers in Pakistan tell that the price of the products is increased to maintain a profit margin. It is harmful to the country when its industries are in danger. The unavailability of gas and electricity again makes it difficult for people. They must get generators or UPS or other mechanisms to avoid the inconvenience which makes an expensive living. Inflation not only hinders the products, but it also increases the rates of electricity and gas. In most of the areas, it is not present or there is some issue or the other with the power departments. The departments of these energies are also to be blamed. Unfortunately, they are not being able to hold the circumstances or there is corruption within the department. The Kakahels stood up for the people of Peshawar who were deprived of electricity for a much longer time. The court asked for an answer from the department and asked to give electricity to the area as soon as possible. The Kakakhels possess the top lawyers in Pakistan and with their support, they do not hold themselves back from any problem that comes in way of our public.

In Pakistan, we have an issue with taxes. Especially the elite class or the feudal lords. All such people do not pay their income taxes or most of the time, they keep their properties in the names of their children and other family members to avoid the taxation process. Eventually, when the rich people do not pay taxes the government does not have any money to fulfill the requirements of the public. Such as health, infrastructure, and other facilities. The top lawyers in Pakistan say that we cannot complain about the bad infrastructures and other facilities when we ourselves are not paying the taxes that the country needs. We want to have the facilities, but we are selfish enough not to pay any taxes.

The terrorist attacks in Pakistan have deteriorated its economy for decades. These attacks led to so various financial and emotional traumas for the people of Pakistan. Thousands of innocent people have been encountered in these heinous activities from the terrorists. Pakistan deserves a pat on its back to revive from such traumatic years of terrorist attacks. The Pakistan army has remained steadfast for the nation and its people. They went for their lives in danger and many of them have graced themselves with martyrdom. The Kakakhels consider it the worst of humanity which no religion can ever forgive. The Kakakhels stand by their forces to punish and remove such facets from the face of the society. The economic crisis is increased with such activities as we had to face sanctions, international backlash and trading had become a problem.

The economy strengthens the nation, and our nation is still on the verge of efforts. The top lawyers in Pakistan agree on the fact that if we get rid of the above problems, we will emerge as a powerful nation. We need to be motivated for a better future because nothing is lost. We still are a nuclear power in the world which is our strength. Now, we are working on our relations with the other countries such as China and Russia which is going to be helpful in our economy. The Kakakhels believe that moving towards a better tomorrow will let us heal our wounds from the past.