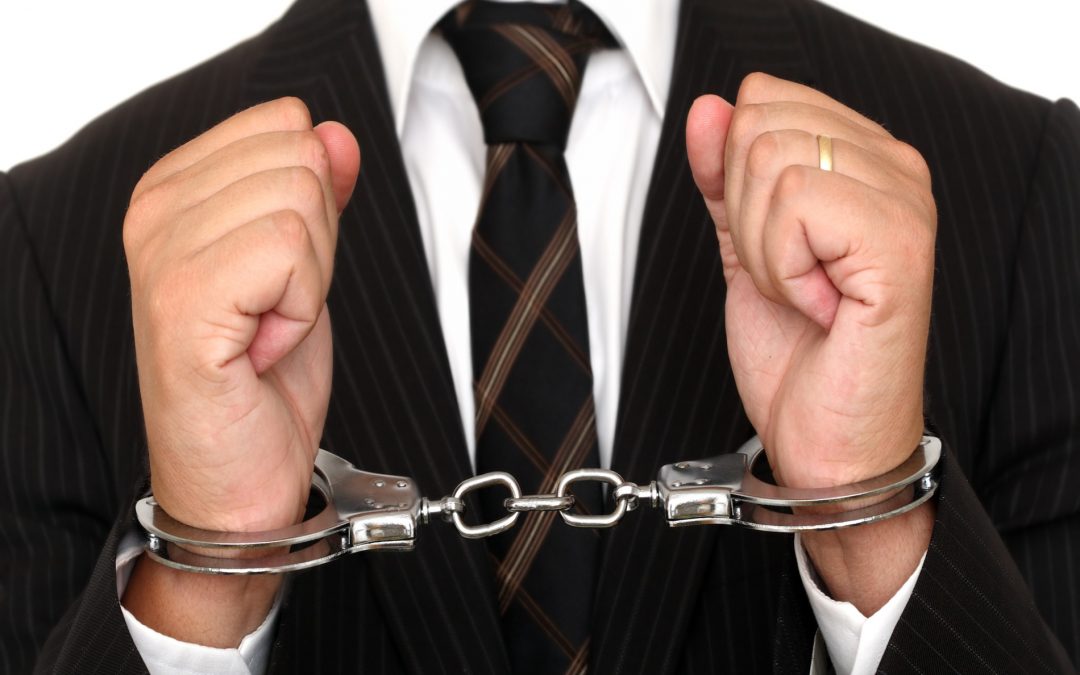 What is meant when we say educated. It is difficult to differentiate between the educated and the one who is just studying for a formal degree. The top lawyers in Pakistan tell the right definition of being educated. They say that an educated person means that the person implements the rules and regulations to lead a healthy and prosperous life. There is a lot of other phenomena for an educated person such as one should value time, should be down to earth, follow all the norms of society, respect one another, value relationships and be compassionate in life. These are few things that can make the world a good place to live in and it can all take place if we are educated in the right manner.

The top lawyers in Pakistan agree to the fact that there are drawbacks in every system presented by the man. So is our education system. Then again, we need to decide what are our needs and deliver according to the needs of society. So, there must be a check and balance for the students and their activities. When we say that our youth is the strength of our nation, we mean it. No other nation has a force called youth. Although the high rate of population is considered the most hazardous thing and we keep on talking against it but because of it, we have the power of youth which is the best power indeed. The countries like Australia and America give money to the parents and if they have more children than they are supposed to be the tax savers of the parents. It is because they have understood that it is important to have a nation with youth. The Kakakhel law associates express their concern over our youth and its actions.  We can see an immense increase in the crime rate among youngsters. Most of the time, it is not because they have a humble background, but it is a thrill for them. A crime is never be justified. The intake of drugs is on an increase and the worst part is that the educational institutions are involved in it or at some places, they are least bothered with the activities of the students.  This shows that education is merely a business in a society called Pakistan.  We are least pushed that what is our youth going through and we need to address their problems and get them on the right track before it’s too late.

The role of media plays an important part in the upbringing of society and its existence. Our media has no opportunities or topics related to the right kind of education that we require at this stage. The fastest medium of education could be our television sets but unfortunately, we do not teach any other thing than just sinful drama. We are portraying the worst part of our society through our dramas. Positivity is hardly seen in any of our news or drama channels. The top lawyers in Pakistan tell us that there are programs that are getting copied by the youngsters in executing crime scenes. Lack of education turns resources like media into devastating platforms. The same is the case with all the other departments because there is little or at times no information about the platform thus, it results in creating a bad image. Social media is again the biggest nuisance to control when it comes to Pakistan. Some of the youngsters are misusing the applications with no understanding that it can be highly dangerous for them in the upcoming years. It is destroying their personalities as Muslims and as Pakistanis.

The top lawyers in Pakistan give the most important point to this debate that our people do not value time. The world is moving fast but we need to realize the value of time. They can not wait for the right things and adopt shortcuts and other hideous ways to avoid hard work and stability. We need to educate our people with the idea that hard work always pays off and then things last forever.

The foundation of the education system is our schools which are dividing our people into social classes. Your social status defines your child’s schooling. It has deep-rooted effects, and it is, therefore, a difficult task to remove this system but the Kakakhels present the idea to improve the system rather than removing it. The schools in Pakistan have separate syllabus and there are private schools and government schools that are way too different in their teaching methods and other activities. Then we have English medium and Urdu medium which is a result of bilingualism in our society. The instant step that can help in the problems that are coming our way can be solved if we will make it compulsory for the schools to give the same syllabus in all the schools whether it is a government school or is a private school. The fee structure of the schools should be under strict check by the government.  Moreover, our schools should be giving the best education to our students in the form of religious teachings. Islam is the complete code of life and it proves to be the best religion of all times. Unfortunately, we as Muslims have lost the teachings and the rest of the world is following them. The one is who will follow ,it will achieve success as it is Almighty’s promise to mankind. Practicing good manners and living to the expectations of Islamic teachings would eradicate all the misconceptions and evil from the world. The main problem of the countries in the subcontinent are influenced by the Britishers and consider learning English would turn them into an un islamic person which is a wrong concept. The top lawyers in Pakistan consider us as captives of the Britishers till this date because our brains are still into that complex. An educated person can never have complexes as he has to be confident and proud of what he is.

The top lawyers in Pakistan tell us that education plays an immense role in the establishment of the nation. Quaid e Azam made a country like Pakistan not because he was knowing English but because he was a man of excellence. He practiced his words. He believed in himself and feared the Almighty Allah. Then we can look up to the best example of humankind. The Holy Prophet (PBUH) was not a learned man, but he was of the best knowledge one could ever attain. He was just kind towards his people. He preferred education as a must for both men and women.  Equality, justice, respect is what is taught by his teachings but unfortunately, our education system lacks all such acts. Prioritizing the education system would eventually solve all the problems in our society.

The top lawyers in Pakistan suggest creating a sense of what can be called educated and what cannot be called educated. Having a degree can only add a paper to your CV but it will not bring about a change in your attitude as a perfect human being. Our only strive is to get better day by day with positivity. Our work is forever staying in this world when we are gone, if we simply educate our masses with this concept, we will be living in quite a nice place.