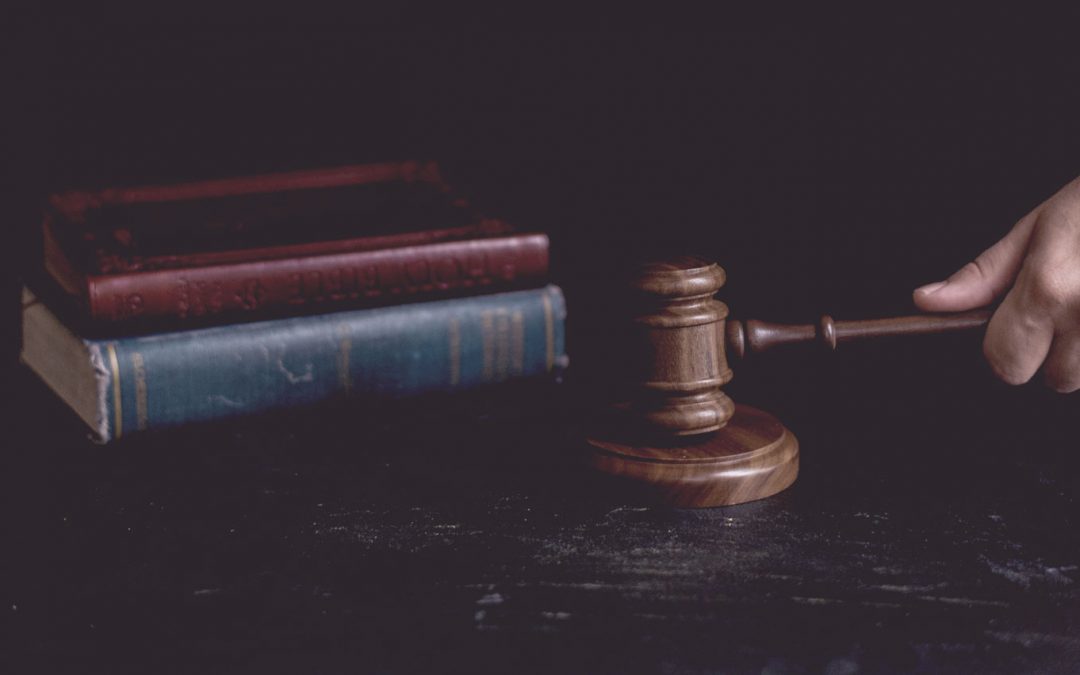 Although Pakistan has established, The Pakistan Environmental protection council in 1984. It was reconstituted according to the 1997 legislation. It supervises the functions of the Pakistan Environmental Protection Act.  The top lawyers in Pakistan show their concern over the environmental issues in Pakistan. We as a nation have never tried to make things better on our own, they argue. They tell us that it is not just the government who has never let an eye on such issues, but it is also the people who are least concerned with such a serious issue across the globe. What we usually hear from our politicians is that Pakistan already has a lot of issues to cater to and the issues like environmental issues are not the priority for that matter. Well, this is not done. Keeping a distance from an issue like the environment has turned into a lot many problems. such as floods, acid rain, air pollution, water pollution, land pollution as so on. The top lawyers in Pakistan discussed it in detail with the Kakakhels telling them it is all interlinked with one another. The cycle of nature depends on one thing to the other so when that cycle is disturbed it eventually causes trouble in all sorts of natural processes, thus causing harm to nature.

The top lawyers in Pakistan while discussing the economic crisis of Pakistan attempted to highlight the idea of tourism. Pakistan is blessed with beautiful mountainous areas, sea views, deserts, and much more. Then again, the Kakakhels addressed the problem of deforestation across the country, again the land mafia leaves no space for the animals to survive in their natural habitat. Several animals are getting extinct because of deforestation. The solution given by the top lawyers of Pakistan was to plant more trees and not cut them until or unless there is a necessity. A proper check and balance should remain in the department. It will create a positive impact on forestation and make a healthy environment. The Khyber Pakhtunkhwa government has taken the initiative of one billion trees as a solution to the problem.  It is clear from the above fact that anything done at the government level creates a massive impact on society in less time.  The kakakhels encourage this idea and wish to see more work like this. Less use of paper would also decrease the cutting of trees.

Global warming is increasing for a long time now. The climate of the world is changing as a result of global warming. Pakistan is facing difficulty because of global warming as well as the heat waves in Karachi and cold snaps in Lahore are an example of it. The glaciers are melting thus giving us temperature change all over the world. Most of us are unknown with this term and do not pay any heed to such hazards. But now it is high time that we investigate this matter for our own sake and our future generations. Because there can be a possibility that they are not left with any water, fresh air, scenic beauty, and or even animals.  The main cause for global warming is pollution indeed the top lawyers in Pakistan exclaimed. So, what we need to do is to eradicate pollution as soon as possible. The waste of the factories is causing pollution, then the automobiles are making it difficult to breathe and the poor sanitation systems are in a bad condition.

Air pollution is one big problem in cities like Lahore. The top lawyers in Pakistan speak of the hazardous effects of the smog in Lahore and other big cities. Mostly there is no visibility resulting in accidents and people losing lives and other than that, it is a serious health concern. It is highly dangerous for the lungs of a human being to breathe in such polluted air. The main source of such pollution is from vehicles, factories, and the use of fossil fuel to get electricity. To resolve this smog issue, there needs to be less use of vehicles and fossil fuel burning. Furthermore, actions should be taken against the factories to produce less smoke. Having more trees can also reduce the problem. For the public, it is advised to ride a bicycle instead of using cars. The people should avoid burning garbage on their own and lessen the use of firewood.

Water pollution is getting worse day by day. Water is the biggest necessity of human beings, yet it is getting wasted by all means. It is getting contaminated with chemicals and a bad sewage system. It can be injurious to health if we take water from the lakes, rivers, and streams for daily use because of the pollutants there in the water. Water can be the sole reason for a lot of tensions across the borders as well. Water is getting scarce for several reasons and still, at this time some places are deprived of clean water.   The kakakhels want the water crisis to end as soon as possible so they have introduced ways to lessen the water pollution, for example, the factories should not contaminate the water with its waste, same is the case with the farmers they need to reduce the use of fertilizers drawn into the water then the sewage system should be managed properly.

Developing countries like Pakistan face the problem of land pollution. The rate of land pollution in Pakistan is immensely high. We produce approximately 48.5 million of solid waste which is again increased 2 percent every year. The waste is dumped into the land or burned the burning causes bad effects on the air and the dumping results in soil erosion. Urbanization is the main reason for it. There is a lot of plastic used in the country. Plastic is not good for the environment and most of the countries have stopped using it and switched to paper or cloth bags.

The kakakhels advise the nation to play a positive and important role in the formation of a clean healthy Pakistan. It is not something that cannot be done until or unless we do not put in an effort. Anything can be done about this nuisance prevailing in our country. Cleanliness is considered half of faith in Islam; hence, in an Islamic state of Pakistan, we need to focus on the above factors to live in a healthy environment. Most important thing is to change our lifestyle; this is not a one-day change it will take time, but we just need to get steadfast in our aim to remove pollutants from our society. It is for us to understand that from the smallest creature to the biggest mountain everything, is prestigious in this system of nature. All the countries are striving hard to maintain a balance in the environment and Pakistan needs to play its role too before it’s too late.