Striving for an Empowered Nation 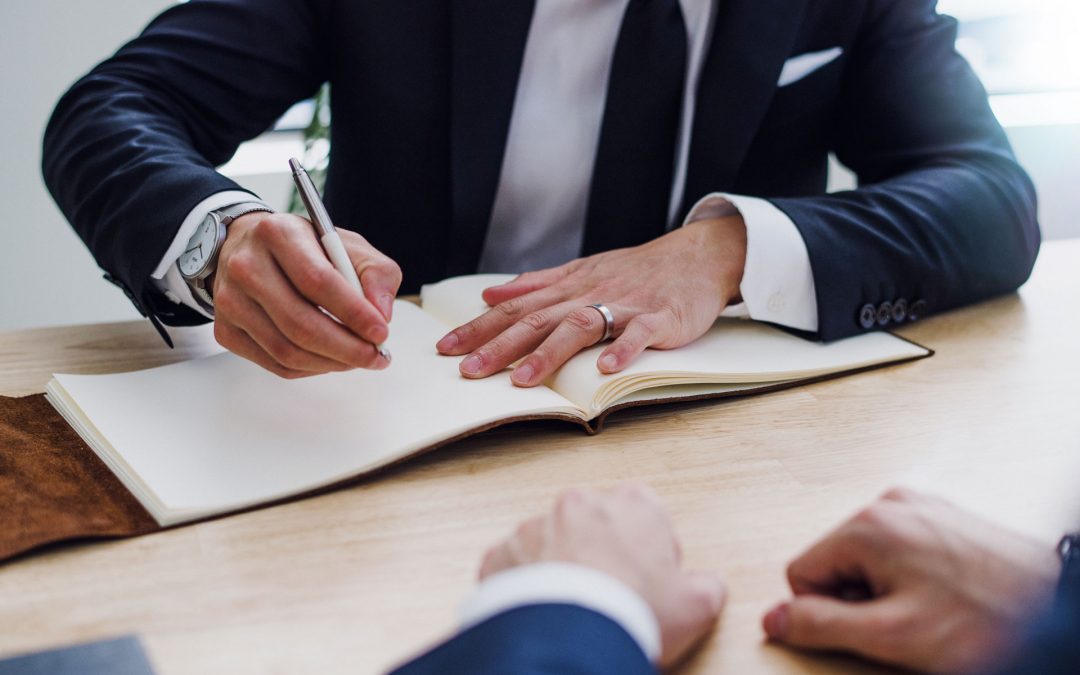 Striving for a better future in Pakistan might be a difficult task but it does not deter the Kakakhels law associates to step back. The situation of law and order has far more gone towards personal interest and ego satisfaction.  The political parties are going insane with damaging the prestige of the nation. Lack of education with the public is a major concern for the Kakakhels law associates. They have many times raised voice against the bullies that are hindering the progress of Pakistan. They have not only raised their voice but took measures as well to incorporate the best solutions in the upcoming time.

The best lawyers in Pakistan are not only concerned with the derailing of the law-and-order situation, but they have a major concern for the state’s prestige.  The Kakakhels express their support for the government to prevail in harmony in the state. The importance of harmony is explained most thoroughly. It is the fundamental principle of Islam. Harmony is what Jinnah has strived for and it is our lawful duty to protect our fellow citizens with justice and peace.

Some of the best lawyers in Pakistan made a clear image of what is a great mixture of hypocrisy.  It was the corona crisis from which the opponents are trying to make their position. The Kakakhels who have been working to get rid of the corona crisis found it absurd for some parties to move forward with pomp and show.  They condemned the act with deterrence. One cannot stay back from acknowledging such concerns that the Kakakhels have for this country as they have drawn steps to help build a hospital with the help of the Japanese government. The health care system of the countries like America has deteriorated in the corona crisis yet Pakistan has sustained the crisis with its effective smart lockdown policy and has gathered a lot of appreciation from the world, but it is not enough which the best lawyers in Pakistan claim.  We need to have more hospitals and we need to cope up with the best medical facilities for our people. It is not the time to treat the people as cows and sheep. There are so many women in Pakistan who do not get proper medical care when they give birth.  A lot of them lose their lives during childbirth. The necessity of health should be given to the people by making hospitals and giving proper facilities to poor people as well. So, with the help of the Japanese government, the Kakakhels have taken the initiative to build a proper hospital for the ones in need.

These people do not care for difficulties coming their way and go beyond imagination to give people their inner voice to get to this devastating world. Unfortunately, we do not get to see the real people of Pakistan who are contributing to the state in a very positive manner. Most importantly they are not greedy for any appreciation or opportunities. Dengue has been taking lives for so many years.  Dengue has been treated well in other countries and they are fighting it in a much positive way. We have no proper method to eradicate it. So many people especially children are still getting infected by this disease, and it feels so bad that we are not being able to finish it as it should. Then we have health care issues which we go through a lot of problems due to lack of resources in medical facilities. Moreover, to lessen the dengue virus the Peshawar high court has ordered the health department to decrease the anti-dengue activities to minimize the hazards of the virus. This step by the Kakakhels deserves appreciation as said by one of the best lawyers in Pakistan.

The trust factor that the Kakakhels associates have built throughout these years has got all of us well. They have been helping the poor in need of justice with great enthusiasm. Thus, leading them to victory. They have cherished their client’s satisfaction and support as a great achievement.

The best lawyers in Pakistan tell us that there has always been less amount of people who are concerned with the well-being of the nation. We do not find such people who are concerned with someone else’s problems and have a say in the havocs prevailing in society. Muhib Kakakhel is one of those people who does not deter from any circumstances and stands by the victims. The recent years of child abuse and killing needed his voice to go beyond the barriers of just victimization. He focused on all the precautions to avoid such devastating acts and then he mentioned the role of the police and the laws that how can they play an influential role in all the situations.  He condemns the acts to the highest extent and thinks of it as an act of inhumanity and is steadfast with the idea of removing it from the face of Pakistan.

The energy crisis is one of the biggest problems in Pakistan. The main problem is that we have less production of electricity and more consumption. Like many other areas of problem, we again have the problem of unequal distribution of energy. The province of KPK is left out with a lot of things such as electricity. The province was facing the issue for a couple of months now and this did not let the    Kakakhels sit and watch the situation, but they stepped forward and filed a writ against the PESCO department. The department was sent notices from the high court Peshawar and they were asked to submit an answer for the inconvenience they are causing to the public by not giving the electricity to the public. Some of the best lawyers in Pakistan say that electricity involves a lot of work that goes daily, and it is considered a loss of millions of rupees if you are without electricity for a few hours and the problem in KPK prevailed for a much longer time now. The petition by the Kakakhel worked wonders for this problem. The idea presented by the Kakakhel was that the dams in Khyber Pakhtunkhwa are giving light to the rest of the country and still Khyber Pakhtunkhwa is not having it. Such an intolerant act it is, they exclaimed.  They argued that the people here are still paying heavy bills and yet they are facing lots of load shedding in the province. It was all mentioned in the writ. Moreover, the supreme court has ordered to remove load shedding from the area but still, there is load shedding in the area which is against the laws and not desirable for the people living in KPK. The court has asked for an answer from the PESCO department in the coming days.

The best lawyers in Pakistan are Kakakhels law associates. They have the best team that does not fear the big bad world around them. They are head over heels to give their best to the society of Pakistan. Although there is a lot more that needs to be done for the nation, they are moving in the right direction by not only improving their selves but raising a voice to the rest of the world for help. Their credibility is one of the major reasons for the trust the people have ensured in them.